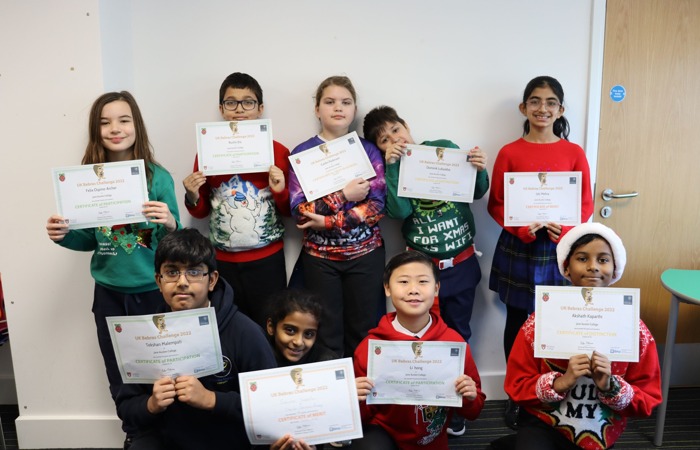 Across our family of schools in November, students from KS2 to KS5 participated in the Bebras Computing Challenge, including pupils from Charles Darwin Primary School in Norwich.

Bebras is a global competition backed by Oxford University designed to get students worldwide excited about computing, and is available for a variety of different age groups. Each participant had 40 minutes to answer as many questions as they could, on topics of computational and logical thinking. Questions had three levels of difficulty and were scored accordingly. Even though harder questions were worth more points, incorrect answers to these questions would lead to points taken away, creating a choice between risk and reward when answering the questions.

Today, pupils at Charles Darwin Primary received their certificates for their hard work, with pupils awarded Participation, Merit and Distinction based on their score.

One pupil, Caitlin P, attained an incredible 141 points, and was awarded the Best in School certificate. We are also delighted to announce that Caitlin also received the best score in her age group in the whole of Norfolk!

We would like to say a big congratulations to all pupils involved, and we hope that, after having the opportunity to be involved with the competition, pupils have been inspired to have a further interest in computing. 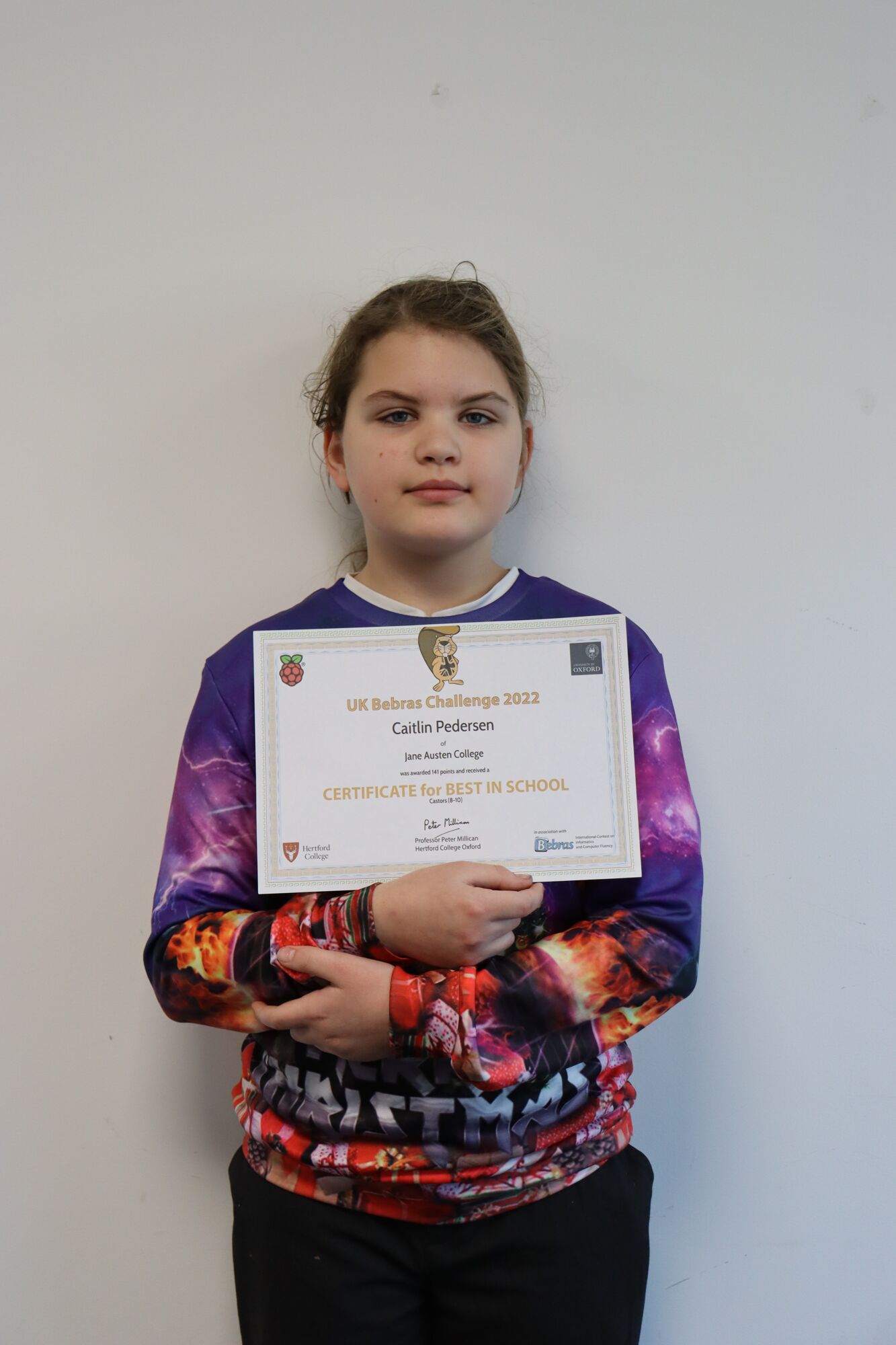