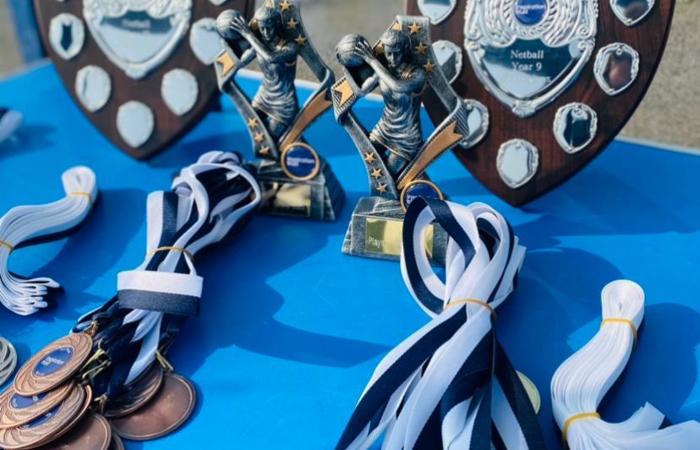 The tournament involved over 320 players from Year 7 - 10 and 32 teams of enthusiastic players. The sun shone and at both venues all games were played in great spirit, endeavour and high skill.

Huge congratulations to the students who won individual performance awards, as nominated by school PE staff.

“All competitors were a credit to their school in terms of performance, effort and enthusiasm. My thanks go to the Sports Leaders from Hethersett Academy who helped with the junior tournament with the results collation on every court throughout the morning, they were excellent!”