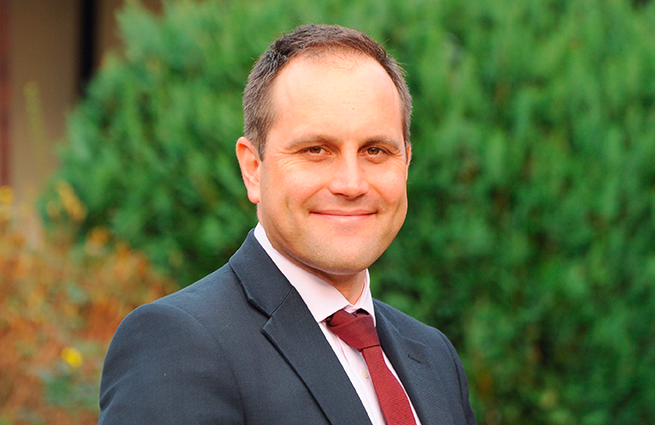 Gareth was also formerly the Secondary Director, responsible for the strategic leadership, management and outcomes for pupils at nine secondary schools and sixth forms across the East of England.